Robin de Levita produced 3 feature movies, line produced more than 100 Tv shows, but is best known for producing more than 80 first class theater productions in 7 countries, including 17 Broadway and 4 West End productions, winning numerous international awards including Tony Awards for Titanic, 42nd Street and Into the Woods, plus a Laurence Olivier Award for The Who’s Tommy. In Europe Robin was responsible for many musical theater productions such as, The Lion King, Les Miserables, CATS, Miss Saigon, The Phantom of The Opera, Dance of The vampire, Blue Man Group, Chicago, Sweeney Todd, West Side Story, Cabaret, AIDA and many others. For 5 years he was part of the board of Stage Entertainment overseeing all theatrical productions World Wide.

De Levita has in recent years become famous for his use of innovative staging techniques. As a producer of Soldier of Orange (the longest running musical in Dutch history), De Levita created a rotating auditorium. For the play ANNE he invented a new system that seamlessly integrates video with moveable and rotating stages. Both shows use ground breaking staging concepts that challenge the relationship between the performance and the audience. Prizes/Awards Tony nominations for Cyrano ñ The Musical, 42nd Street, The Music Man, Urinetown and Into the Woods. Received an Outer Critic Award for Victor Victoria. Received Tony Awards for Titanic (Best Musical), 42nd Street (Best Revival), Into the Woods (Best Revival) and a Laurence Olivier Award for The Whoís Tommy. In 2012 Robin teamed up with media enterperneur Kees Abrahams and formed Imagine Nation.

WEST SIDE STORY IN STAGE AROUND 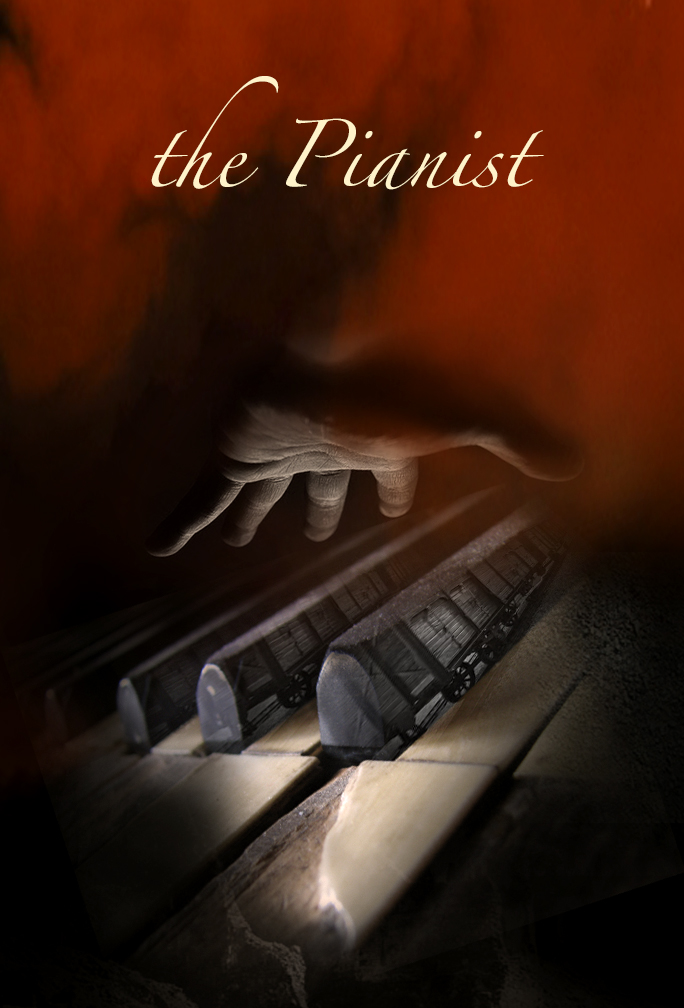